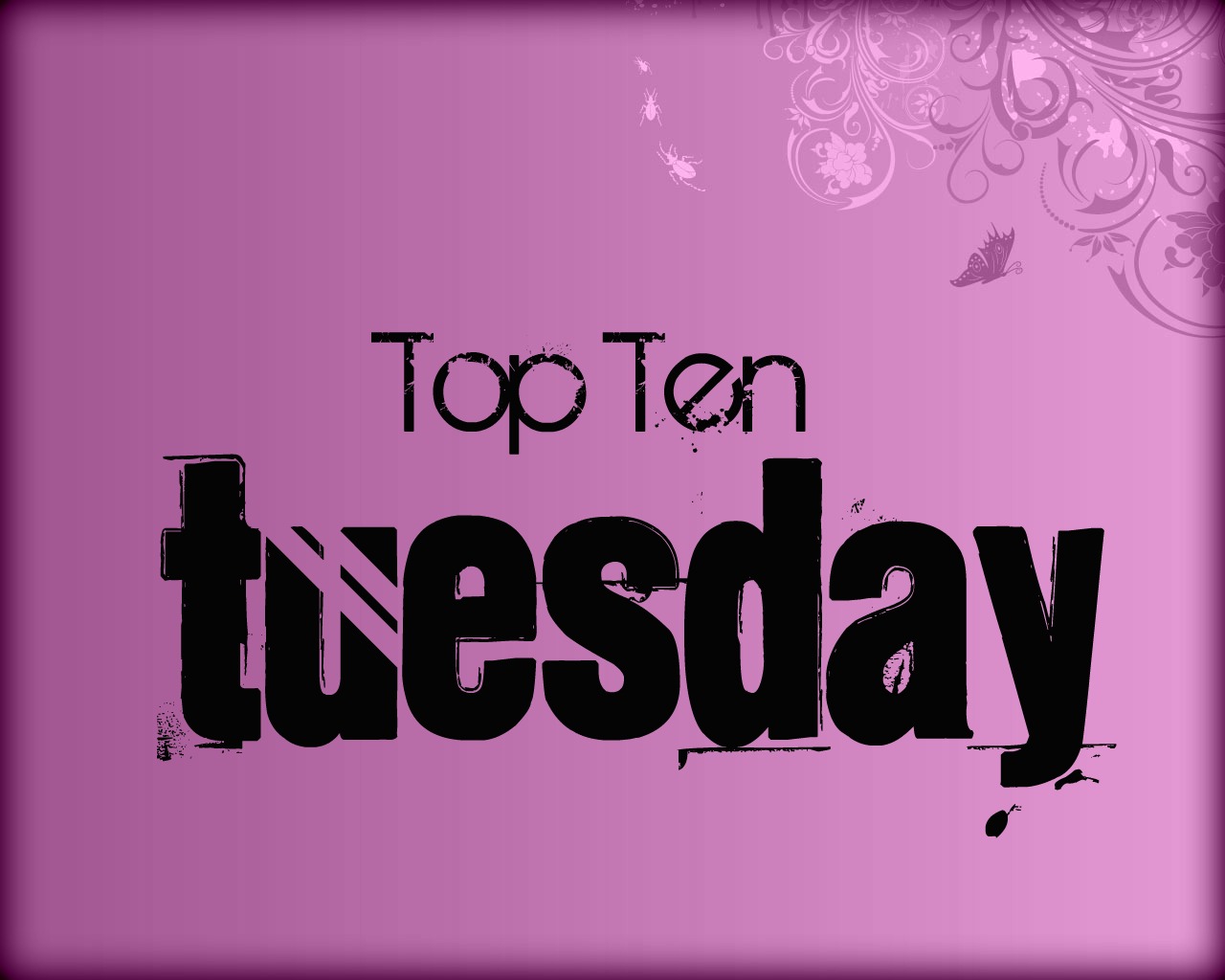 This week I found the Broke and The Bookish's top ten topic more difficult than usual.  Apparently, I don't read a whole lot of "Light and Fun" type stories.  There are a few though.  Let's see if I can make it to ten.

1. Anything by Jane Austen - They're classic, but they're romantic.
2. The Shopaholic Series/Anything by Sophie Kinsella - Kinsella's books are hilarious and my go-to read when I want something light.
3. The Undead Series, by MaryJanice Davidson - Undead might be about vampires, but Queen Betsy is hilarious.  I have to catch up on this series.
4. The Southern Vampire/Sookie Stackhouse series, by Charlaine Harris - I started this series when I needed something light to read.  There's a fair bit of violence and sex, but whatever, it was light for me.
5. The Mortal Instruments/The Infernal Devices series, by Cassandra Clare - I've read the first three books in The Mortal Instruments series and I found them quick, fun reads.  Maybe not light?  Again, a fair bit of violence in these books.

So, not even close to ten...  I find a lot of the Young Adult Dystopian series I've read in the past couple years "fun", in that they are quick and enjoyable reads, but they deal with some heavy/dark subjects and I don't know that they qualify for this list. Even some of the series I have up there might not really be what the topic intends.  I guess I'm not really into "light" books.  Oh well.  Maybe I'll discover some this week looking at everyone's lists.  Any recommendations?